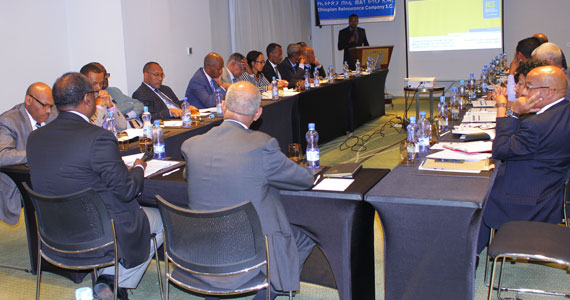 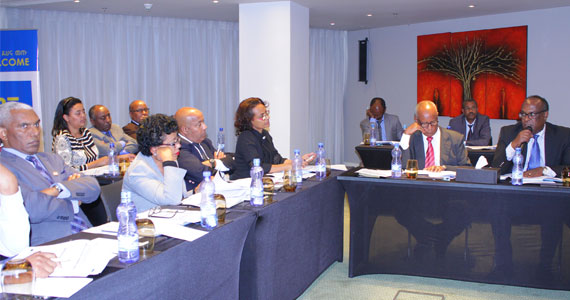 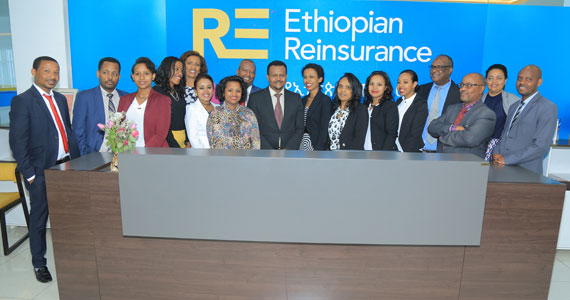 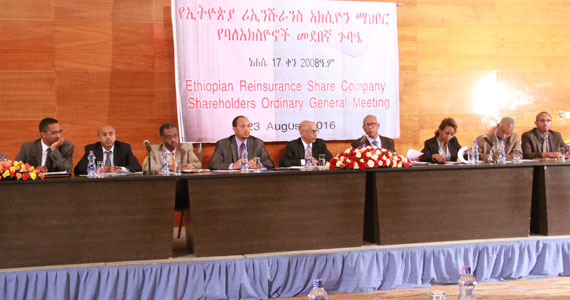 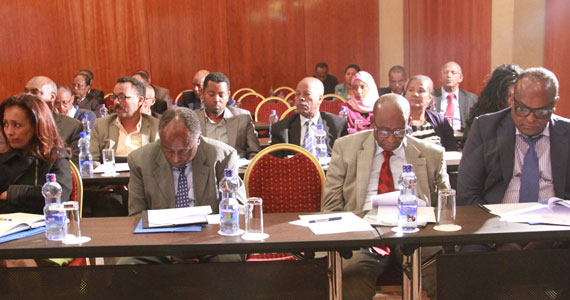 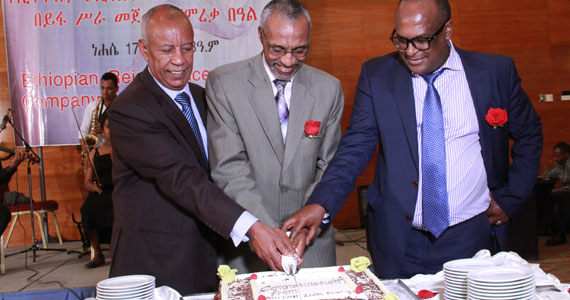 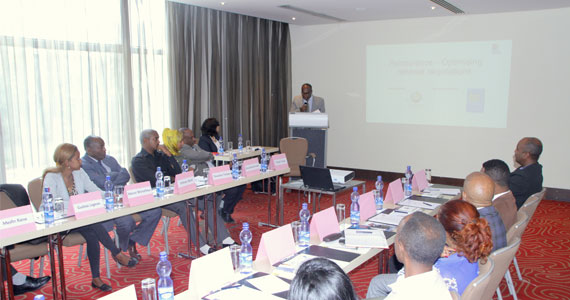 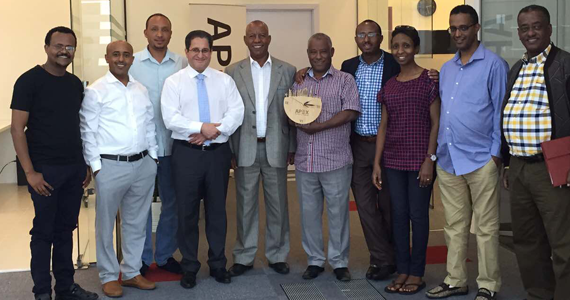 Board of Directors-Governance Training DUBAI 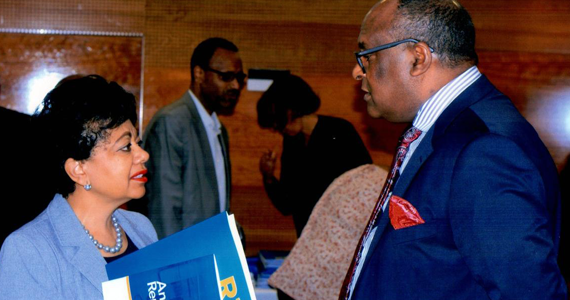 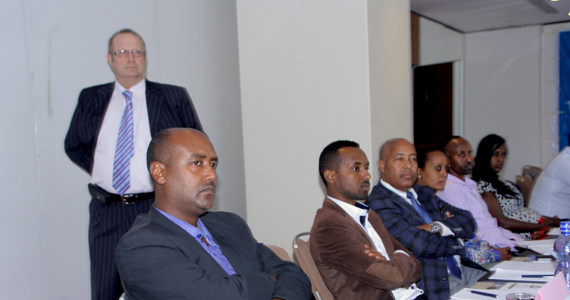 The 5th Annual General Meeting of shareholders (5th AGM) was held on 15th of December, 2020 at Hilton Hotel starting 2:30 pm.

Ethio-Re- registered a commendable performance in terms of yielding good operational plus financial results as well as in putting the foundation for greater progression opportunities in the years to come. This was disclosed, during the 5th Annual General Meeting of Shareholders of the Company held at the Addis Abeba Hilton Hotel on December 15, 2020.

Speaking on the occasion, Ato H/Mariam Assefa , Chairman of the Board of Directors of the Company noted, during the period the company has registered growth in terms of gross written premium, investment income, and profit over the previous years. According to the chairperson, the performance comparison with previous years in this regard showed that Ethio-Re is in a trajectory of growth.

Ato H/Mariam also mentioned in the period, the Company is in the final process of preppartion and implementation of long-term strategic plan with Deloitte Consulting Ltd., the largest among the big 4 International consulting firms. According to him, the partnership is aimed at enabling the Company to be competitive and ensuring the sustainability of growth.

The meeting that followed the key-note address dwelt on several issues according to the Company's financial and operational performance during the reporting period, as well as on matters regarding the appropriation of profits, remuneration of Board of Directors, payment of service rendered by External Auditors et al.

The shareholders also made a vote for the appointment of 5 Board election committee members to replace the outgoing Board of Directors in place of Directors whose tenure will end next year. The 5th Annual General Meeting reached its conclusion with a declaration of a dividend  to be paid on fully paid shares.

On behalf of Ethio-Re it's with great pleasure we announce the appointment of Ato Fikru Tsegaye  as Acting Chief Executive Officer of Ethio-Re  effective 19, September, 2020.We, therefore, kindly request for continuance of your usual business relationship and support to the company.

Lists of Insurance Companies in Ethiopia